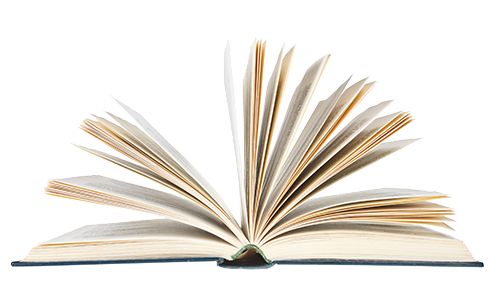 Cary Library’s goal is to include at least one representative work by Lexington authors in our Lexington Authors collection, located in the Reading Room. In some cases, additional or duplicate works may be found in our Adult or Children's circulating collections marked with a "Local Author" sticker, or in our local history collection.

We have included here a listing of works by Lexington authors in the Minuteman Library Network catalog. Additional items may be found by searching for a particular author or title.

Whether they were born and raised in Lexington or lived here during their professional lives or as retirees, we are honored to claim these authors as our own.

Some of Lexington’s best-selling and award-winning authors include the following. Clicking on each author’s name will take you to a listing of their works.

Herbert Benson (1935-2022), author of the best-seller The Relaxation Response. His groundbreaking work established the modern field of mind body medicine.

Rachel Dratch (1966- ), comedian, actor, and author of Girl Walks Into a Bar--: Comedy Calamities, Dating Disasters, and a Midlife Miracle.

Howard Nemerov (1920-1991), American poet, twice Poet Laureate Consultant in Poetry to the Library of Congress, and author of The Collected Poems of Howard Nemerov (1978 National Book Award for Poetry and Pulitzer Prize for Poetry).

Jane Sutton (1950- ), writer, teacher and author of many children’s books, including Me and the Weirdos (ALA/CBC Children’s Choice Award).

For more information about Cary Library’s Lexington Authors collection, please call the Main Desk at 781-862-6288 or Ask a Librarian.