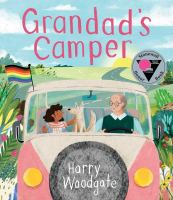 A child who enjoys Grandad's stories of his travels and adventures with Gramps persuades him to fix up their old camper and take another trip, in honor of Gramps.

Taking a trip like our characters do?  Play Road Trip Games:

Road trips are always more fun with a road trip game!  Here are a couple ideas:

Example: We’ve decided to do food – so we’ll start by naming foods that start with A – apples, asparagus, anchovies, and so on.

What Color Is It?:

Do you have a favorite adult that you visit? What do you like best about visiting them? What are they like?

The doors on the camper go open and shut

The horn on the camper goes beep beep beep

The people in the camper go chat chat chat, chat

Learn About It! The Pride Flag

There are many versions of the Pride flag.  In 1978, Harvey Milk, the first openly gay elected official in California asked artist Gilbert Baker to create celebratory symbol for the LGBT community. The Rainbow Pride flag was created as the rainbow is one of the earliest recorded symbols of hope and each color has a distinct meaning. 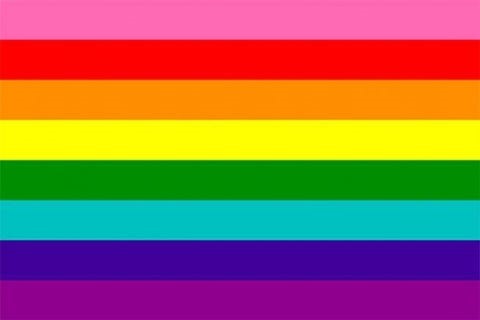 The pink and turquoise were eventually dropped from the flag, leading to the traditional Rainbow Flag that is most commonly flown today. 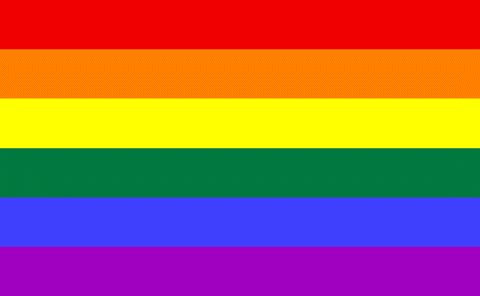 The other Pride Flag that you may see displayed frequently is the “Progress” Pride Flag, which was created in 2018 by Daniel Quasar and incorporates the elements of Philadelphia’s People of Color Inclusive flag and as well as the Transgender Pride flag. 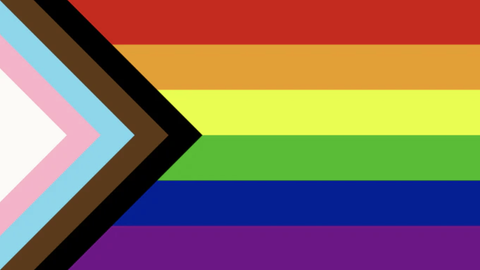 There are many other Pride flags specific to different communities within the LGBTQIA+ community. Learn more about Pride flags.

Learn about the Pride Flag

Where would you go if you had a camper van?

A plan for Pops
Saturdays are for Stella
When Lola visits
Our favorite day
Drawn together
I dream of Popo
My day with Gong Gong
I'll go and come back
One, two, Grandma loves you
Maud and Grand-Maud